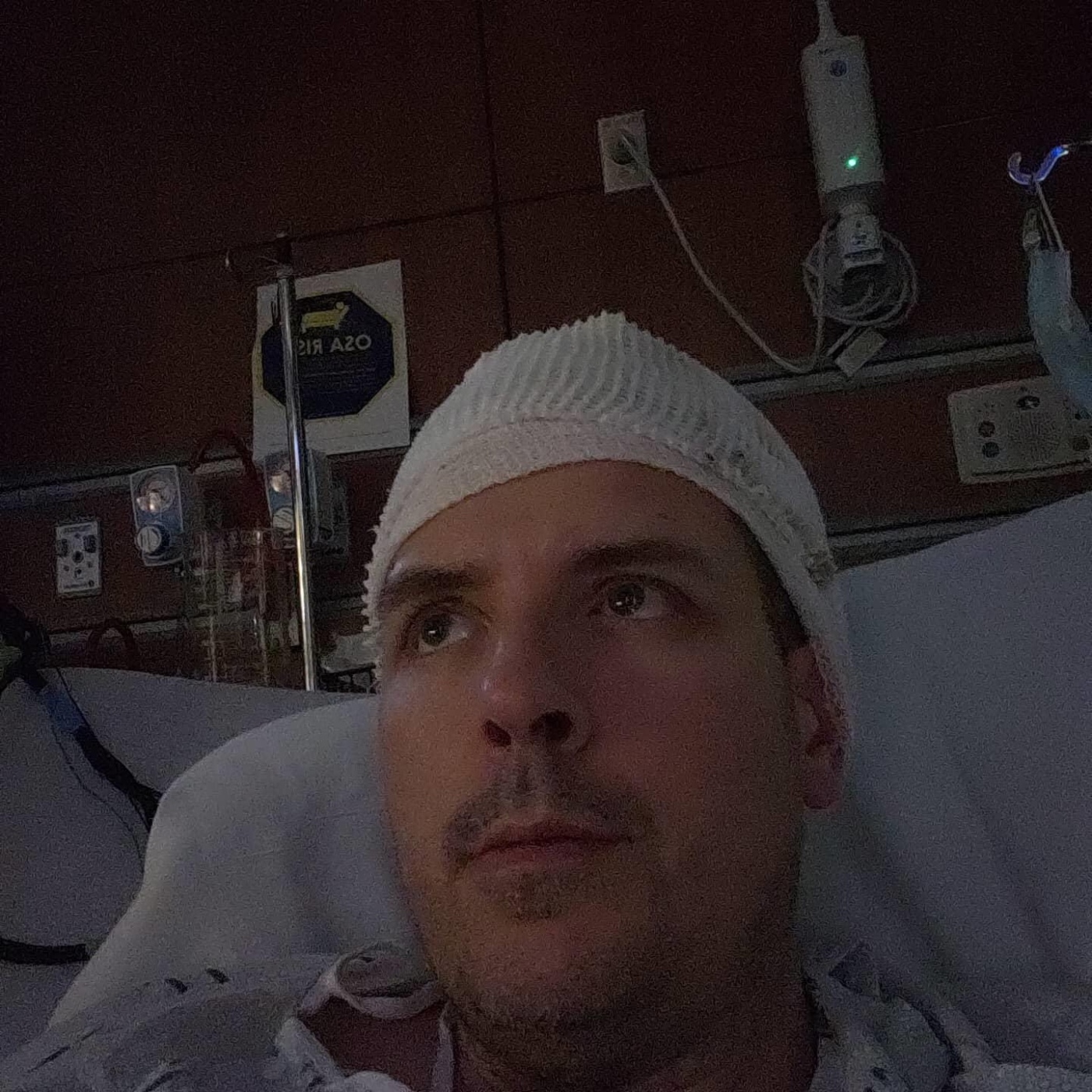 No change. No movement. Day four into waiting for seizures with the information needed to move forward with the next steps to know how best to treat Ryan’s epilepsy.

Ryan’s usual trigger is sleep deprivation. However he usually is moving and going about his day to day routine without much rest in before the seizure will trigger. Here, in the hospital, he doesn’t have his usual routine and isn’t able to go too far from the bed.

Even though physical therapy didn’t come today, Ryan was able to do some stretching and squats. However, that was about it in the way of movement. He still had excessive sweating from withdrawals, which didn’t help.

Maybe tomorrow, after he has another tweak in his medications, Ryan will feel more like getting out of bed throughout the day and getting his body moving. Through the movement on lack of sleep, Ryan’s body will not get the rest it has been to prevent a seizure.

It’s been four days in limbo. With movement I would bet we will see movement. Let’s see what day five brings.